Resource Center’s United Black Ellument would like to invite you to celebrate and fellowship during National Black HIV/AIDS Awareness Day 2019. As UBE continues to serve as an instrument for education, advocacy, awareness, and empowerment it is vital to provide the community with opportunities to support one another; this is our creed. UBE truly believes that it will take a village to mobilize the community in which we identify and we invite you all to be agents of change in this and other community initiatives. Testing WILL BE available from 2-7 P.M! 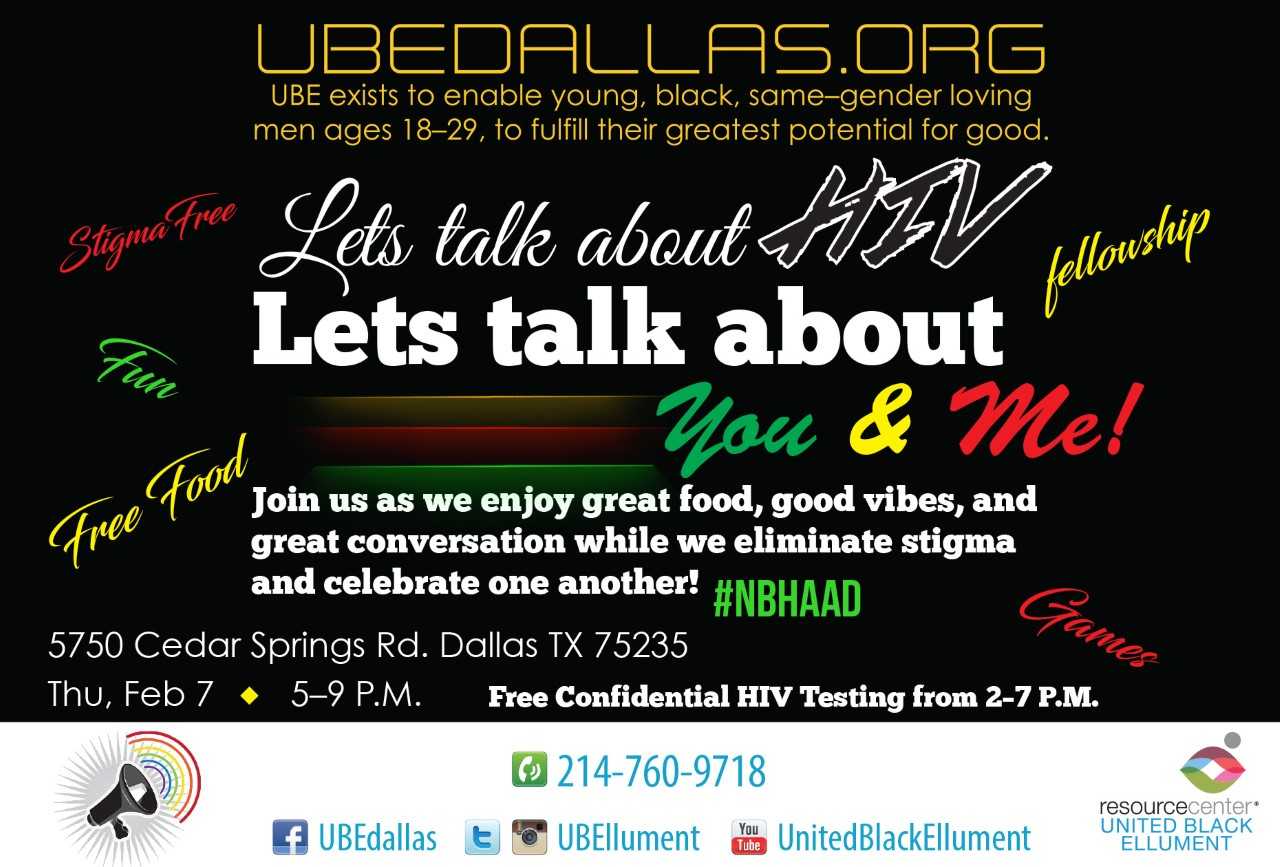 This is a FREE event for the community and will include a full NBHAAD Discussion:
Destigmatizing HIV in the Black Community, giveaways, testing, and much more!

About National Black HIV/AIDS Awareness Day
February 7, 2019 marks the 19th year for National Black HIV/AIDS Awareness Day (NBHAAD), a national HIV testing and treatment community mobilization initiative targeted at Blacks in the United States and the Diaspora. NBHAAD was founded in 1999 as a national response to the growing HIV and AIDS epidemic in African American communities.

This year’s NBHAAD theme, “Together for Love: Stop HIV Stigma”, highlights the messages of the Act Against AIDS, Let’s Stop HIV Together campaign.  Let’s Stop HIV Together raises awareness that we all have a role to play in stopping HIV stigma.  Partners and organizations can use the “Together for Love: Stop HIV Stigma” theme as an anchor phrase to highlight ways to reduce HIV stigma within the black community.-SOURCE

We had the honor of hosting Phill Wilson, President and CEO of the Black AIDS Institute, as our keynote speaker at The 3rd Annual Red Tie Affair: World AIDS Day Gala (Wed, Dec 02, 2015). The message was so powerful and still resonates today, so we thought it was would only be right to share it as we celebrate the 19th anniversary of National Black HIV/AIDS Awareness Day. 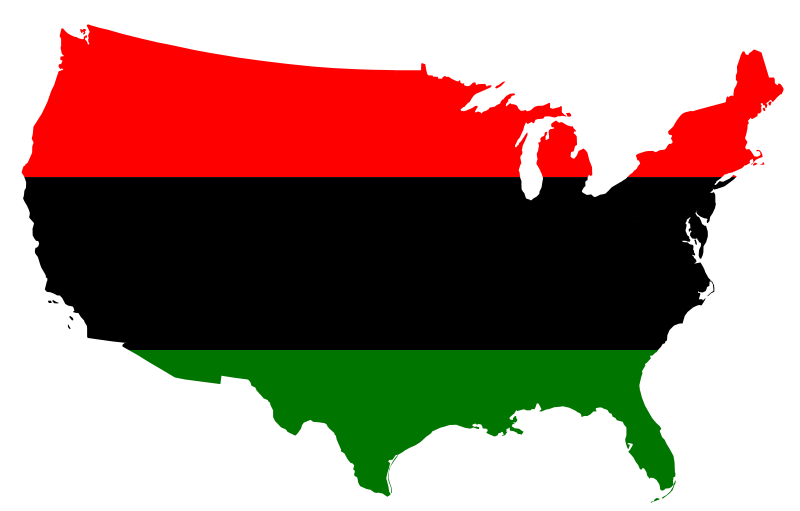 Before you engage in any sexual activity, be sure to have the conversation about HIV and STD health status with your sex partner(s). Remember to update your status every 3 – 6 months and encourage your friends to do the same.
U-BE Happenings
Jalenzski Brown
0